play_circle_outline
Play video
Ibrahim’s family has been farmers for several generations. His main sources of income are raising sheep and cultivating grain. He lives with his family in a little mountain village in the Middle East. The last couple of years in this conﬂict-ridden region, however, have been particularly miserable. Endless drought has ravaged his ﬁelds and the harvests have been poor. Illnesses have struck his ﬂock, causing many of his animals to perish. There does not appear to be any end in sight for all this misfortune. One day, Ibrahim’s younger brother Omar calls him in a rather carefree tone of voice asking to use the auxiliary building at the edge of their father’s farm for something Ibrahim doesn’t want to hear anything about. 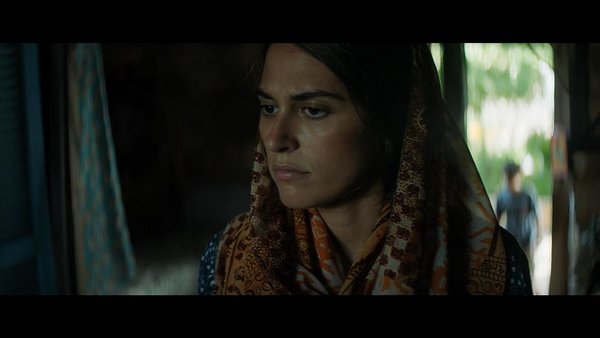 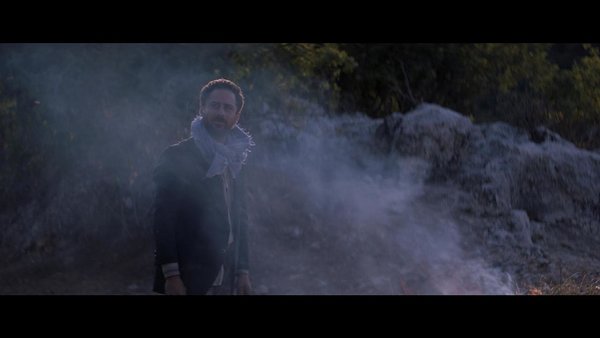 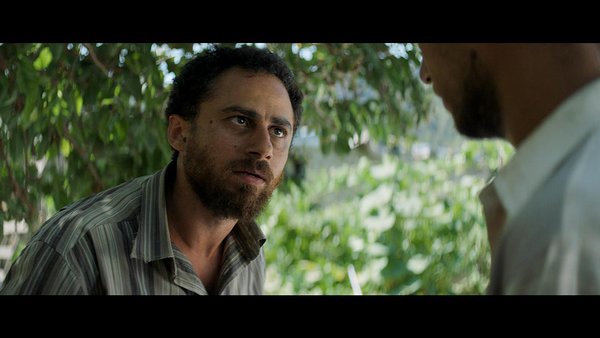 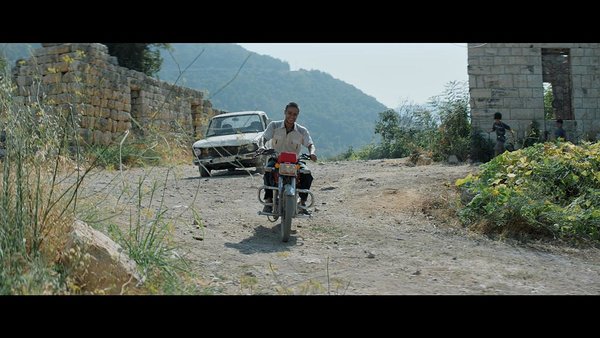 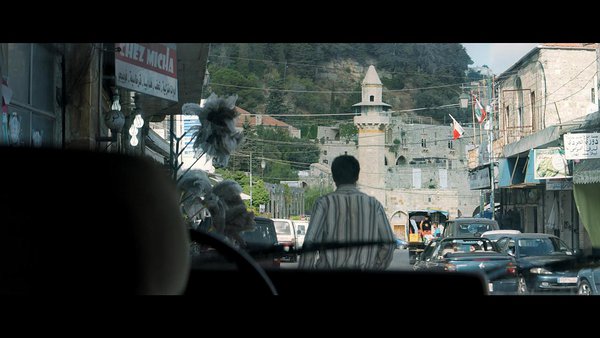